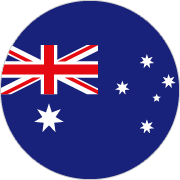 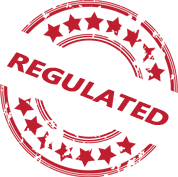 TorFX is an Australian money transfer company, also with offices in the UK, offering phone and online-based money transfer services. Through the TorFX platform, transfers can be made in over 40 currencies to more than 120 countries/regions. TorFX is currently regulated by ASIC in Australia and holds a full license under their authorization, license number: 246838. However, recently, the company has been in the news frequently for being unable to withdraw funds, difficulties in withdrawing funds, and several negative complaints, so investors should be careful with this platform.

TorFX makes money through exchange rate margin and does not charge any fixed fees outside the exchange rate. Its total transfer costs (exchange rate + fixed fees) are 0.5%-2%, 3%-7% for banks and 6%-8% for PayPal. The cost on this platform is more competitive if the user transfers larger amounts or uses its services frequently. However, if the transfer amount is smaller, the fees can be relatively higher.

TorFX offers two trading options: free quotes and online accounts. Free quotes require a form to be filled out to register, and once setup is complete, TorFX guarantees to offer rates up to $50,000, and for trades over $50,000, users will need to transfer funds to their account to receive a fixed quote. In the UK, TorFX allows corporate accounts to trade large amounts of up to £100,000 online.