Some time ago I broke the position twice and then re-invested, because I have been long in Europe and America. Recently, Europe and the United States have been rising sharply. Therefore, there is a profit to withdraw money but it has not arrived in the account. Now I have received an email saying what hedging Frequent trading, I only traded about 5 lots in a month. Is this also considered frequent trading? Why did I not say that I violated the rules when I liquidated the position before? Recently, I have been profitable in this period of time. I have violated the rules and I have to admit the violation. What is the problem with this platform, is it so dark? 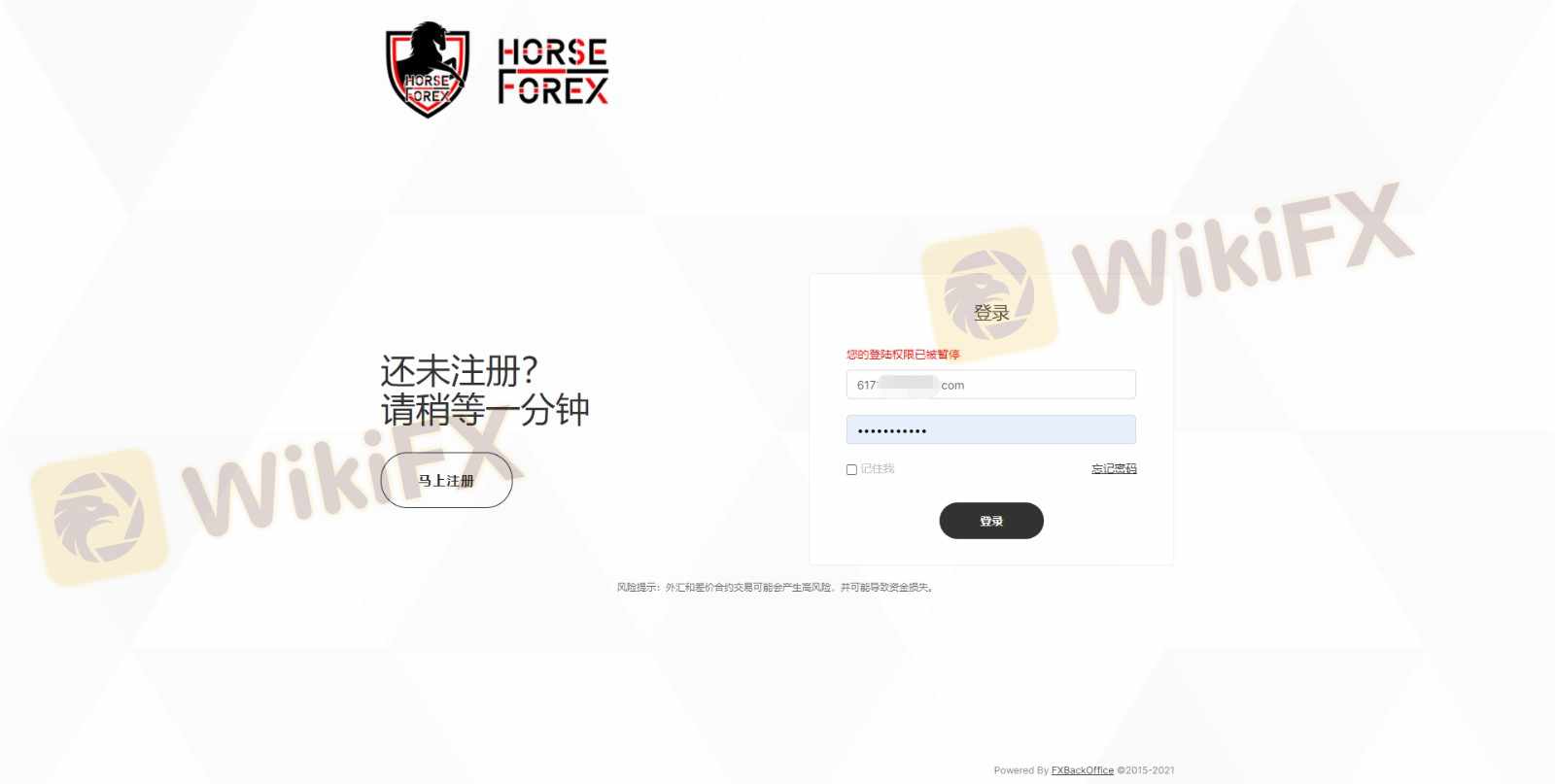 They don't pay me