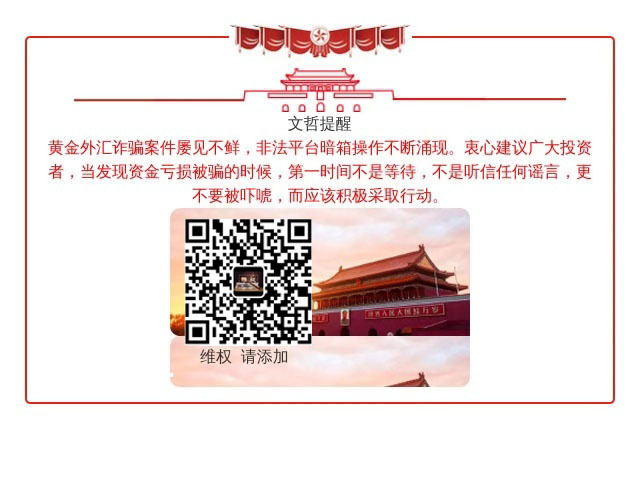 Reveal of the illegal deeds of Huatai Futures! Advisors’ advice led to bankrupt!

When I was watching stocks this early June, a web page popped up on my screen. Then I added the customer service Xiaoyu and entered the live room, in which there were people teaching everyone stocks for free in a reasonable and acceptable way. Every day there was an advisor in the live room who shares useful skills for free and tells us to buy several stocks. At first, I didn’t buy anything. just watching. Later, I noticed that several stocks he recommended were making money the next day, which made me think that this advisor really has some professional skills and tried to buy several stocks. Some of those earned and some lost. But in general, I admired the teacher's ability to operate, especially his judgment toward stock trends. When he asked us whether we were willing to make big money with him and double our profit, the whole group broke loose. Lots of shareholders were vying to open an account and deposit. I was also defrauded that time and downloaded the app, thinking that I can make a fortune. At July 9th, I deposited 300,000 RMB and lost half of it within two days under the guidance of the advisor. The advisor said that he cannot provide me constructive suggestions since my deposit was too little. He also said that it is quite normal to lose at first and I can earn all my money back if I increase my deposit. Out of the trust I placed on him, I invested a total of 700,000 RMB. I was very careful about every operation and followed the instructions of the advisor for fear of missing the any of his suggestion. Within a half month, I suffered a great loss. I felt something wrong since lots of people in our group lost their every penny. I was rather cautious back then and didn’t follow the advisor’s instruction as I sensed the strangeness of the platform and the advisor when the advisor kept asking us for more deposit. But that was too late. I already lost more than 700,000 at that time. 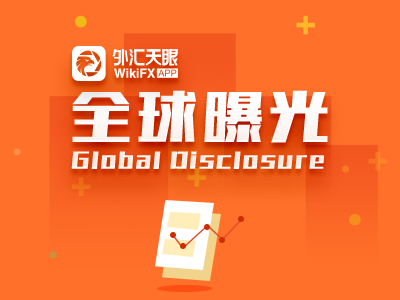 The illegal order recommendation given by teacher of WB led to my losses.Give back my hard-earned money!

The fraud platform,recommended by the teacher,made me lose money and asked me to add fund.