I was introduced to this trading platform by a friend who had only been using it for a week. They entice you with the promise of life-changing money and early retirement, so I gave them nearly 250000 in the hopes of becoming wealthy. Things changed when it came to asking for money to pay bills and get my truck's MOT done, they insisted without an option that i keep my money in since another opportunity to gain more money would present itself but I followed the money and had cases lodged with various fraud regulatory bodies inclusive of fintrack/ org for this reason, the investment was released. My only saving grace was that I didn't give in to the pressure to deposit more money to them. 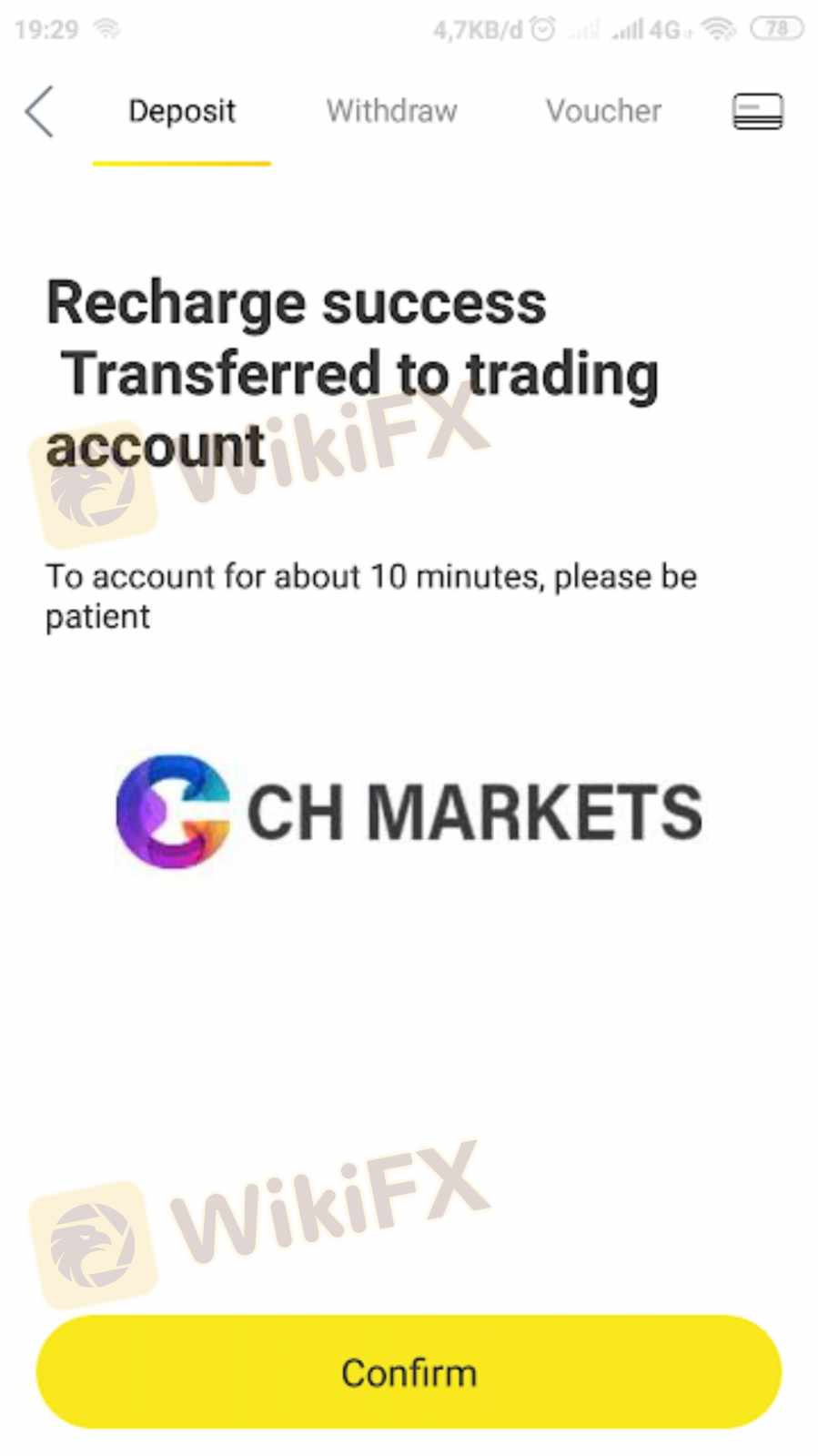 Careful with this company

Investing here not a good idea