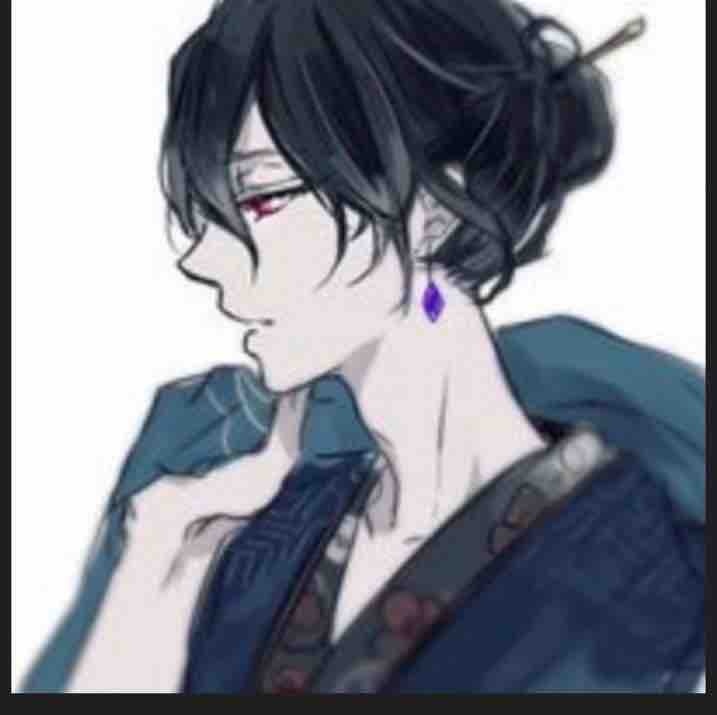 Recently, many users reported that Blackwell Global was unable to withdraw funds for more than a week. Contacting customer service did not solve the problem of withdrawal, and repeated applications to the company and said that it would be resolved. They have been told that the money is my living expenses, and I still have to live, but still not giving money, it really affects my life. In terms of time, Powerway Blackwell encountered the problem of delayed withdrawal of gold in early May. After a month of fermentation, investors finally couldn't bear it and looked for a solution to withdraw gold through multiple channels. According to data, Powerway is still operating in Hong Kong and Taiwan. The domestic team has left quietly. Among them, the active market leaders should have made enough money in the Blackwell digital currency at the beginning of the year. There is no more figure now, and I don’t know if it’s on a small Southeast Asian island, enjoying the happy days.

A scam of Fake HKEX