My father invest about a year ago in a platform called CTMatador, and he managed do make about 36000 euro. His broker told him to invest more money to be able to keep his account or he cannot continue, however my father told him that he don’t want to invest more money. So his broker told him that he need to withdraw, which my father agree with. Before he can withdraw, his broker ask him for a fee of 60000 euro to be able to take his money, which for me sounds weird. He receive a bonus when invested and now they say that he need to pay it back, but they can’t take from his profit. Now they keep asking my father when he’ll pay the fee, otherwise he will lost the money. moral of this story arrest of these fraudsters in Uk London was made and confirmed by the Department of AUSTRAC.ORG. Never be afraid to inform law enforcement if you are ever conned. 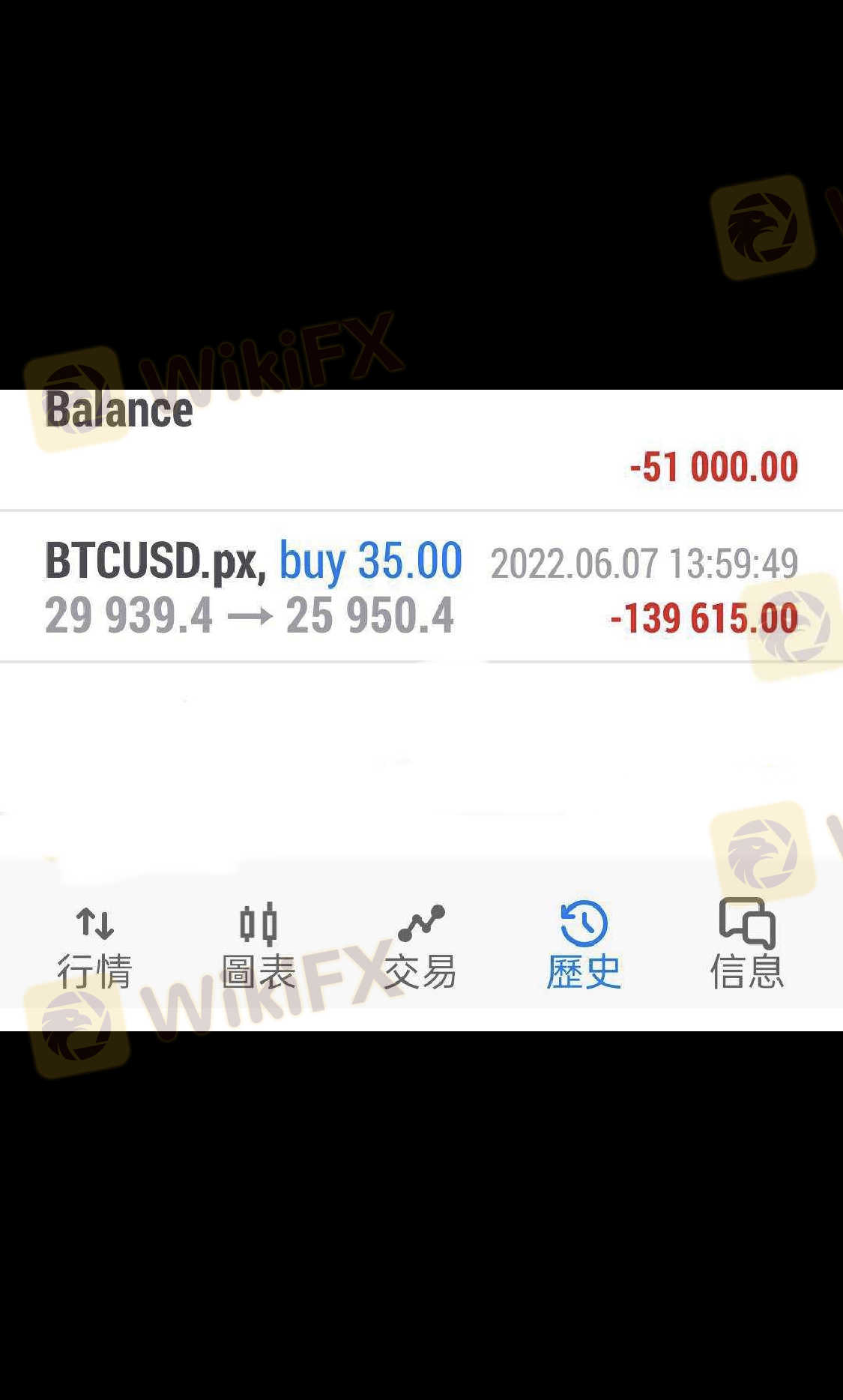