MultiBank does not withdraw!

My trading account in MultiBank Group is 33553121. They have been shirking and refusing to perform my withdrawal application since last year. During that period, my father suffered from sudden stroke, rescue, hospitalization, so we urgently needed money for treatment in ICU ward. I explained the situation to MultiBank Group and urged it to perform my withdrawal application. However, its leader just doesn't care about my father's life and muddled with emails. He struggled for 22 days since he was admitted to the ICU ward on June 3. Finally, we had to cut off the ventilator and had no choice but to give up the treatment because I could not afford the high ICU hospitalization fee. During this period, I contacted with MultiBank Group for several times, and its worker also made feedback to their foreign leaders about my situation. But, I've not gotten any message from it till now. MultiBank Group can't guarantee the fund safety of domestic clients, and the management disdained my father's life. I think this issue has been already upgraded to a nation level. I sincerely hope my countrymen and friends from the forex circle together to boycott MultiBank Group and its CEO, the scum of the financial world! 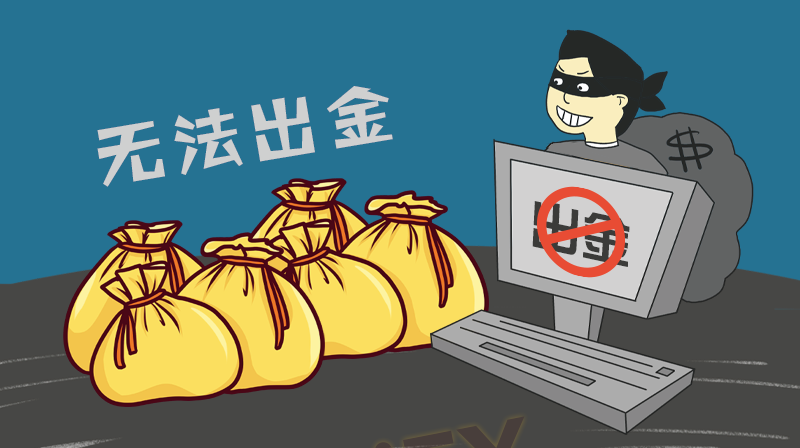 The customer service does not reply.