There is a person from LINE named Acheng, said in investment group that people who need to invest in crude oil can find him. After adding LINE, he posted the profit bill of his investment in crude oil with a teacher, and told me that the market is very good and work with the teacher quickly. He recommended his own platform. After thinking that it can't withdraw money after this deposit, the teacher who invested is called Jingchengzhizhi, and he is also a liar. You can only enter his group operation if you deposit for a bottom position of at least 300,000. Saying that if you deposit too little is too risky and you lose money, it will damage his reputation. A total of more than 1,800 Tether has been deposited, and the customer service on the platform is also uncompromising liars. They said that they need 5 times the turnover at first, and then they said that the channel of Tether did not match. Finally, said that they were hacked after winning. In short, they cannot withdraw money. I don’t want you to be fooled 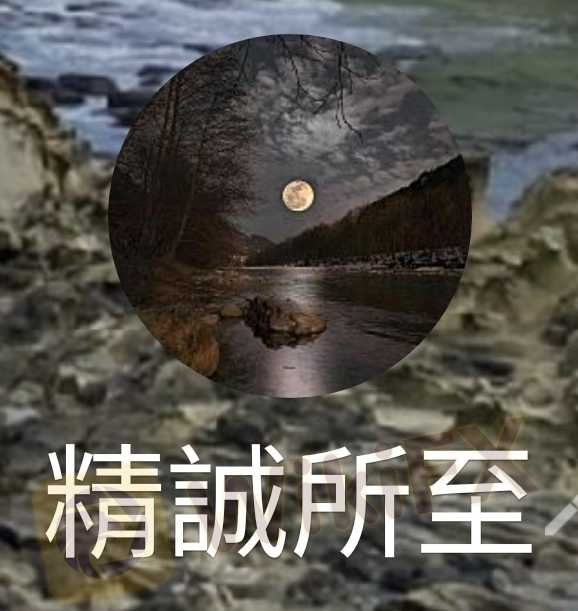 There are two simple FX