Induce more and more fund by dating and trust

I met a man in online dating. First, I slowly built up trust and emotional foundation. Then, on the grounds of marriage funds, he said that his uncle was an expert in this field. He helped me make up for the rest. The first small withdrawal was received the next day, in exchange for trust in the platform. Later, several thousand US dollars were withdrawn after several days, and then the deposit was not given for various reasons. When I was about to withdraw funds a few days ago, I suddenly said that I was suspected of money laundering and asked to pay 20% of the third-party funds as the basis for review. Otherwise, my account would be frozen and I would not be able to withdraw funds or operate any more. Now I just want to get the funds I invested back... . 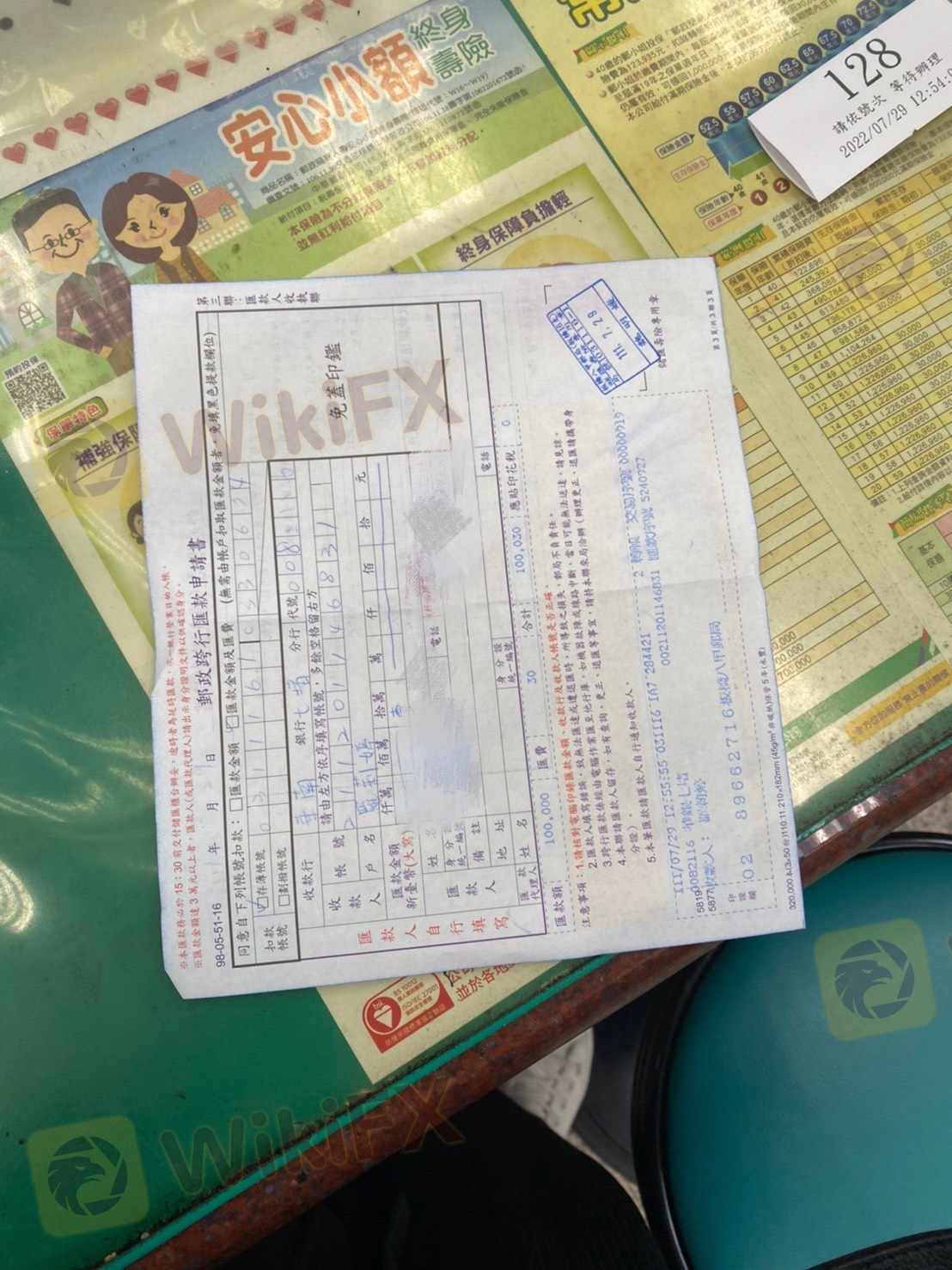 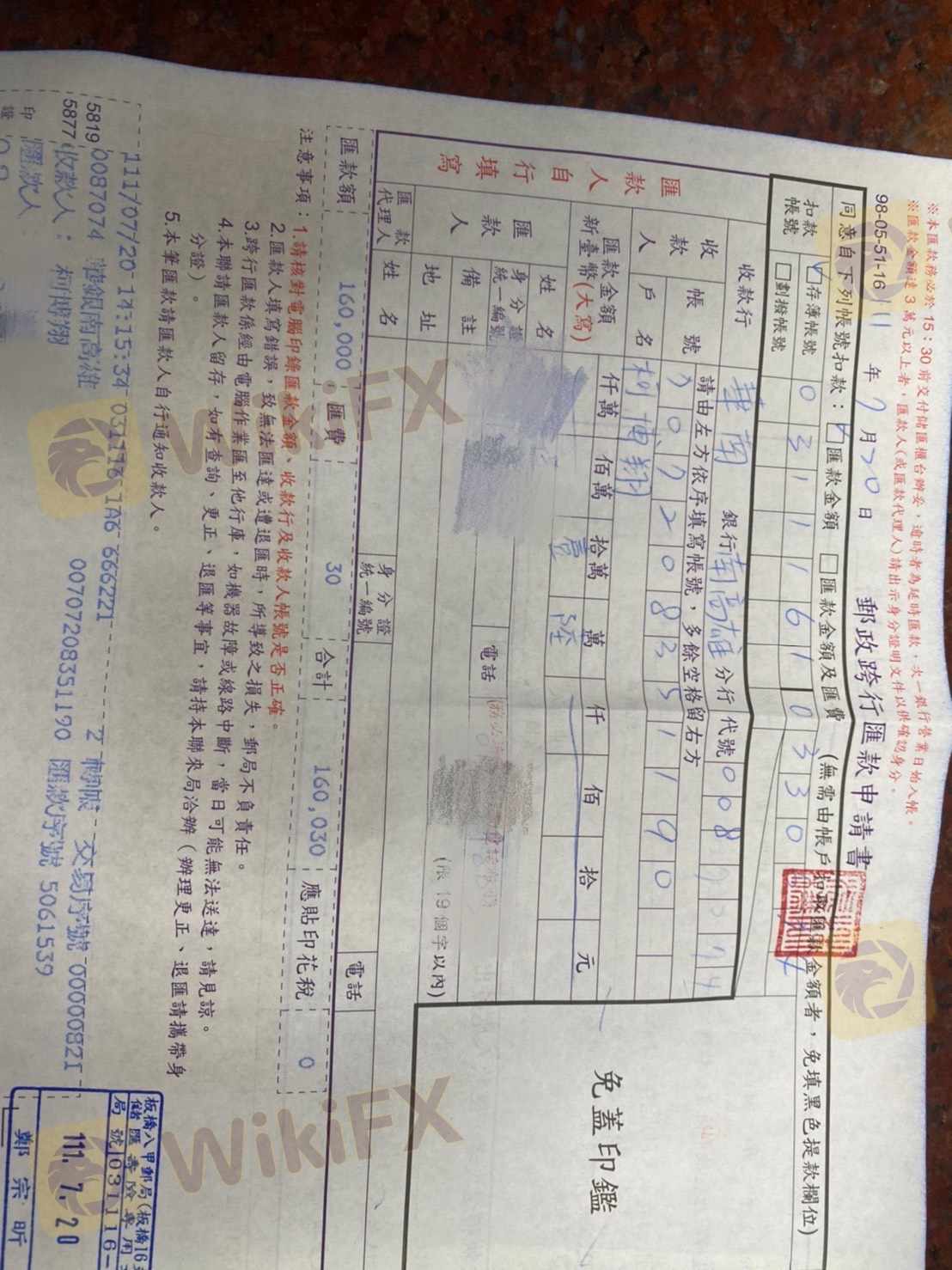