Induced to open a FITBELA EPRO account to copy orders to operate Bitcoin, copy operation via lectures and malicious slips, the account is liquidated and the principal was hacked

Around April 20, 2022, Hanhan, who claimed to be Assistant Kong Jie, added QQ to QQ, and was pulled into a stock recommendation group. On May 8, a live class of the nuclear war financial circle was opened, claiming to be the Hongchuang Fund Organization. In the stock speculation competition, the finalists are Jiang Kaijing, Li Sen, Liu Yong, and Kong Jie. Each account has one vote every day. The one with the most votes at the end of the competition can get the 1.5 billion fund provided by Hongchuang Fund for a period of 2 years of management. At the beginning of the live broadcast class, every day was to share the market, explain stock knowledge, and recommend stocks. Later, Kong Jie came up with a private equity ticket Xuetian Salt Industry that claimed to be three times the bull stock. Bitcoin profit plan, and then Kong Jie also launched the Bitcoin profit plan. I opened a FITBELA EPRO account under the guidance of Hanhan's shared website in the classroom and in the classroom, downloaded the computer version of the FITBELA Epro MT4 Terminal software and the mobile version of the MetaTrader 4APP, and learned how to buy and sell Bitcoin under the guidance of Hanhan's assistant. In the class, Kong Jie is divided into 4 echelons according to the size of the funds. The lowest echelon requires a fund of not less than 50,000 US dollars. Before 20:00 on June 7th, every order in the live class is profitable. At 20:00 on June 7th, 2022, Beijing time, Jiang Kaijing's class time will buy more orders, and the purchase price is about 29300 points. After the purchase, the market fell by more than 6,000 points and quickly pulled back within 1 minute. Many people in the class had their accounts liquidated. When looking at the Sina Bitcoin price and the Ouyi Bitcoin price, the price of Bitcoin during this period was not lower than 29,000 points, but only the software recommended for us to use showed a Bitcoin price of about 23,000 points. After the liquidation, we asked the assistant to apply for account clearing. On June 15, there was a fund in the account, and the application for withdrawal was rejected, indicating that it was not operated and refused to withdraw. 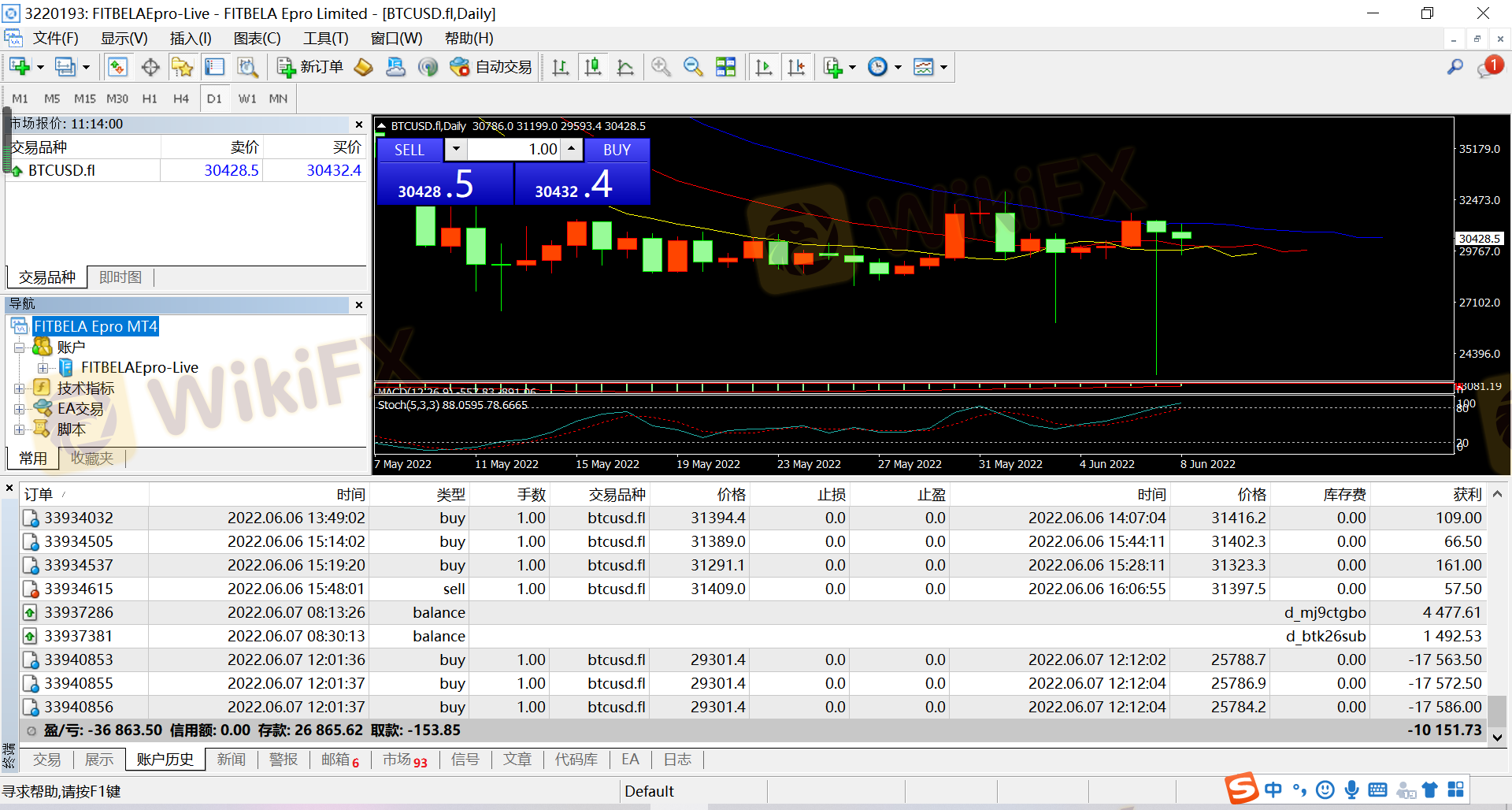 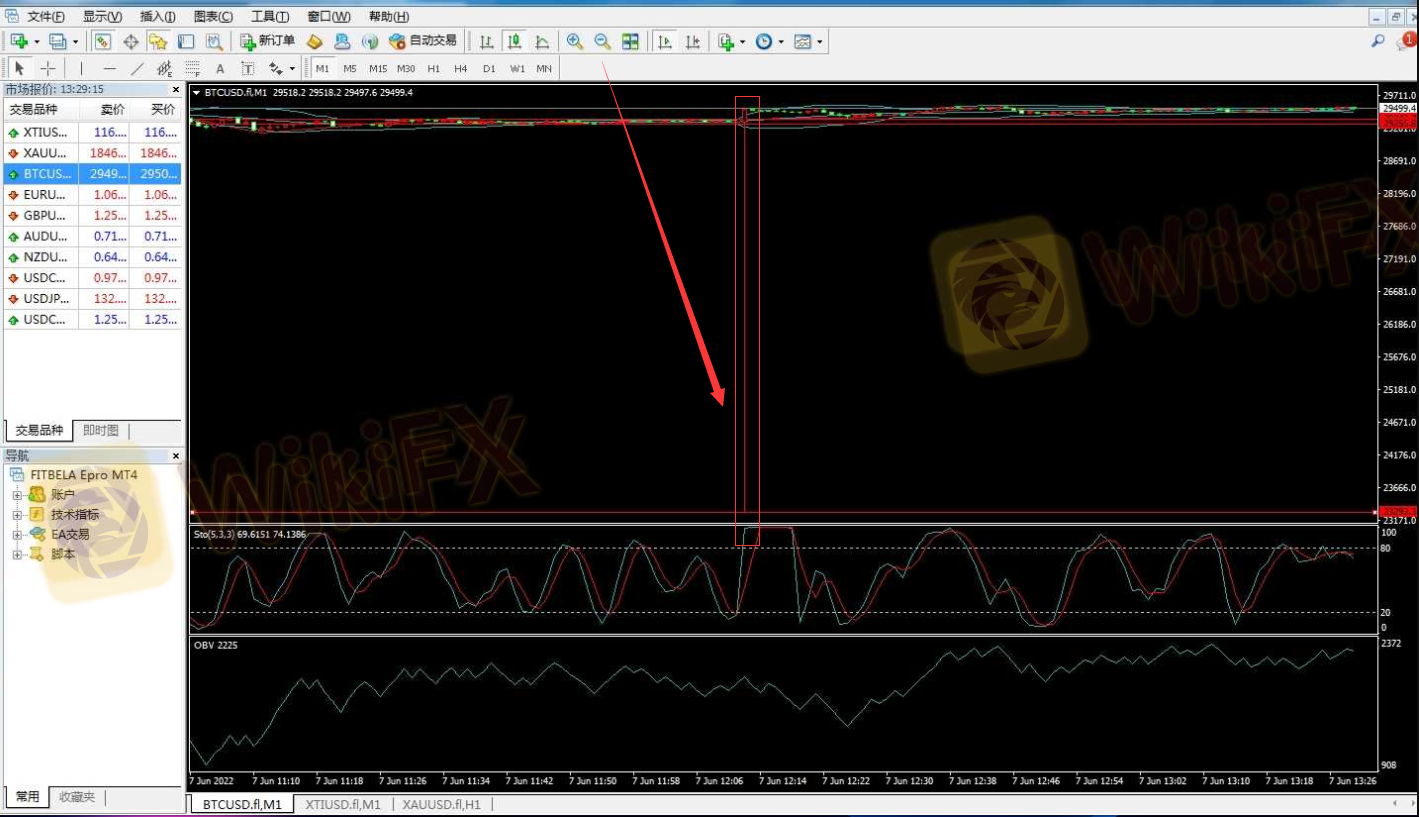 I have applied for a withdrawal, and it malicious liquidates at night.