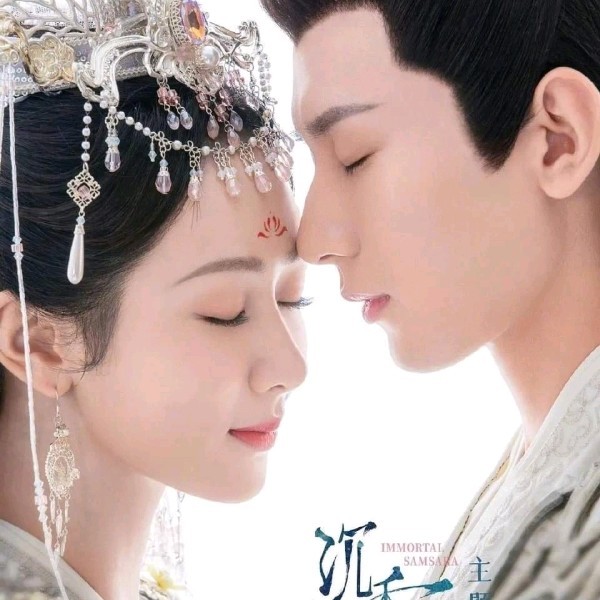 You can only withdraw after paying margin

On April 20th, I applied for a withdrawal of $360,684.23. Due to the problem of sharing (the method of sharing was not stated before the deposit), I asked me to pay NT$3,400,000 to the company's designated account. Because of this operation, I had deposited NT1,700,000 beforehand, leaving only NT900,000. For the deposit, after agreeing with the assistant secretary, it is agreed that NT900,000 will be deposited into the account and then withdrawn, and the remaining share will be repaid after the withdrawal is received. I will remit the amount to the account designated by him. A few days later, because I had not received the withdrawal, I asked the assistant secretary again, and the reply asked me to pay another NT1,600,000 as a security deposit for the bank to verify the funds. I have no money left for this payment. They keep delaying the withdrawal and it makes my life in trouble. 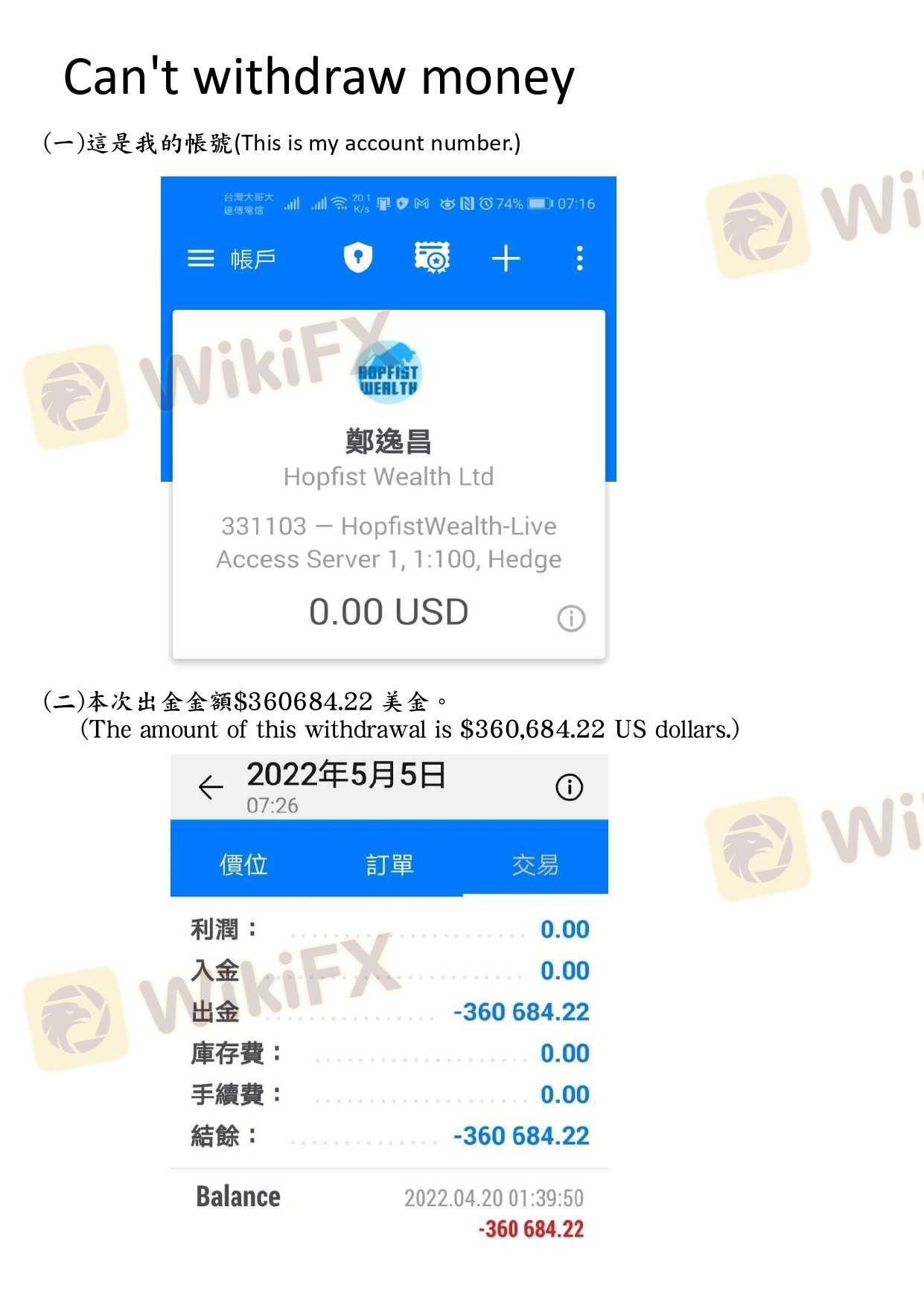 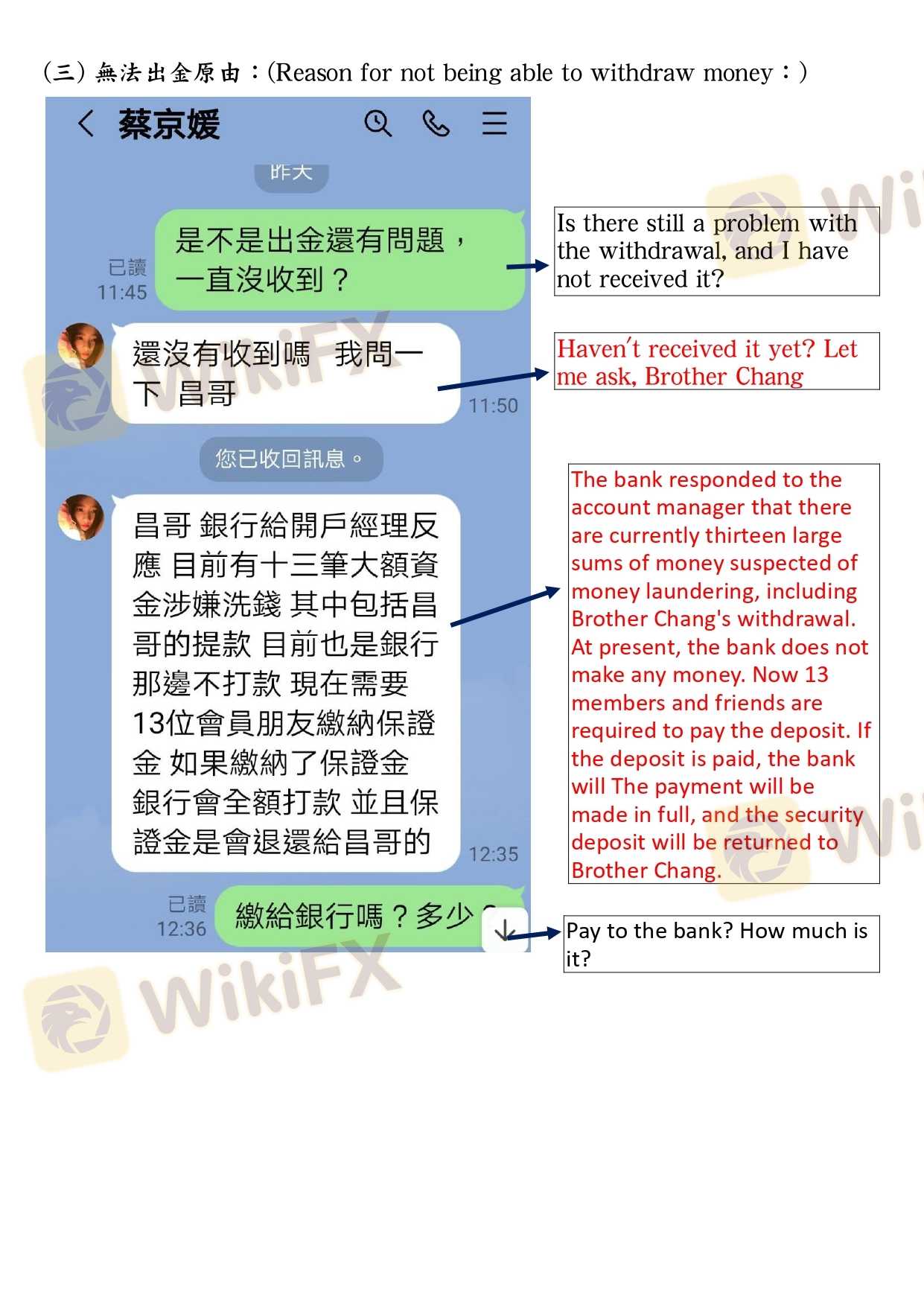 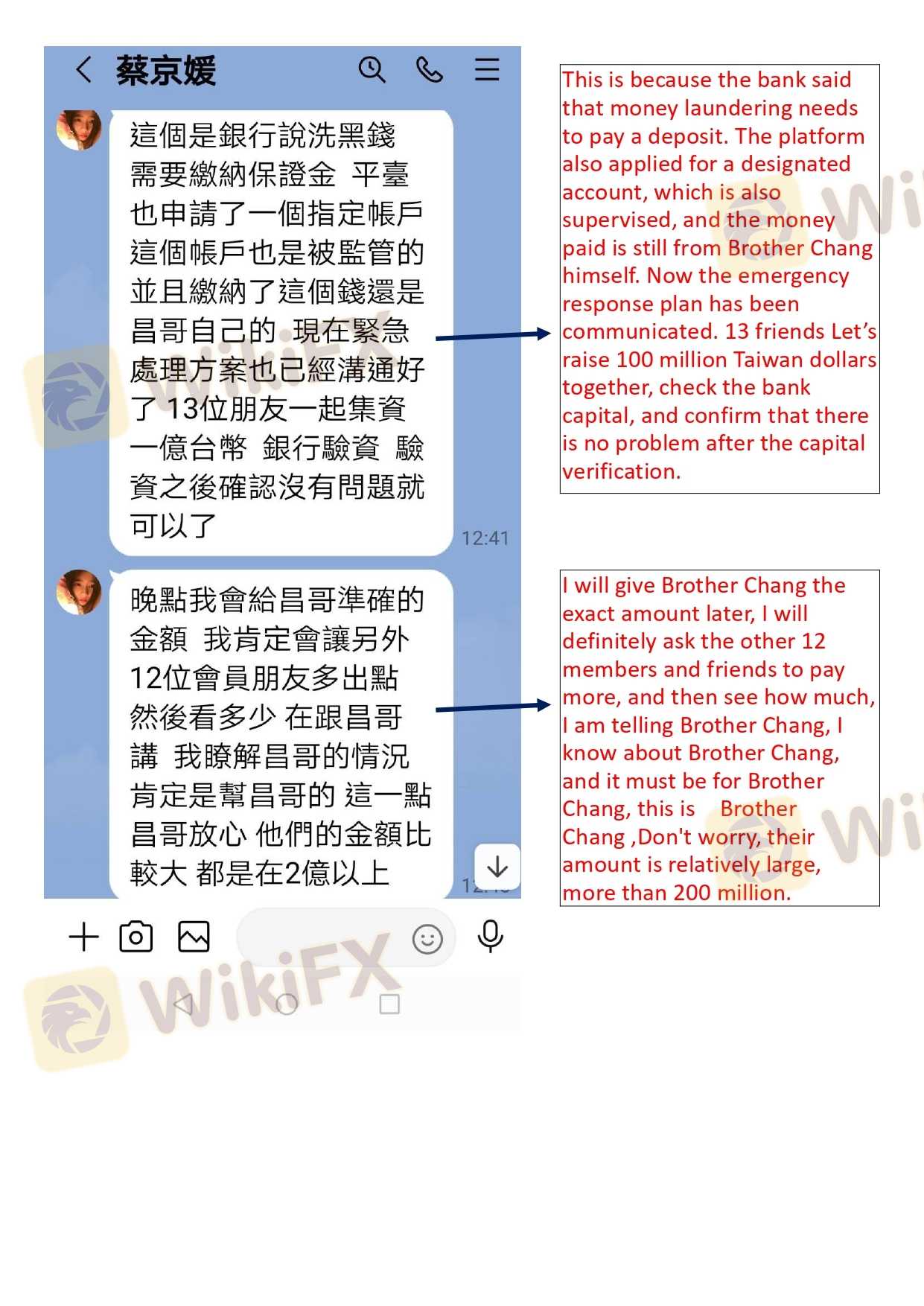 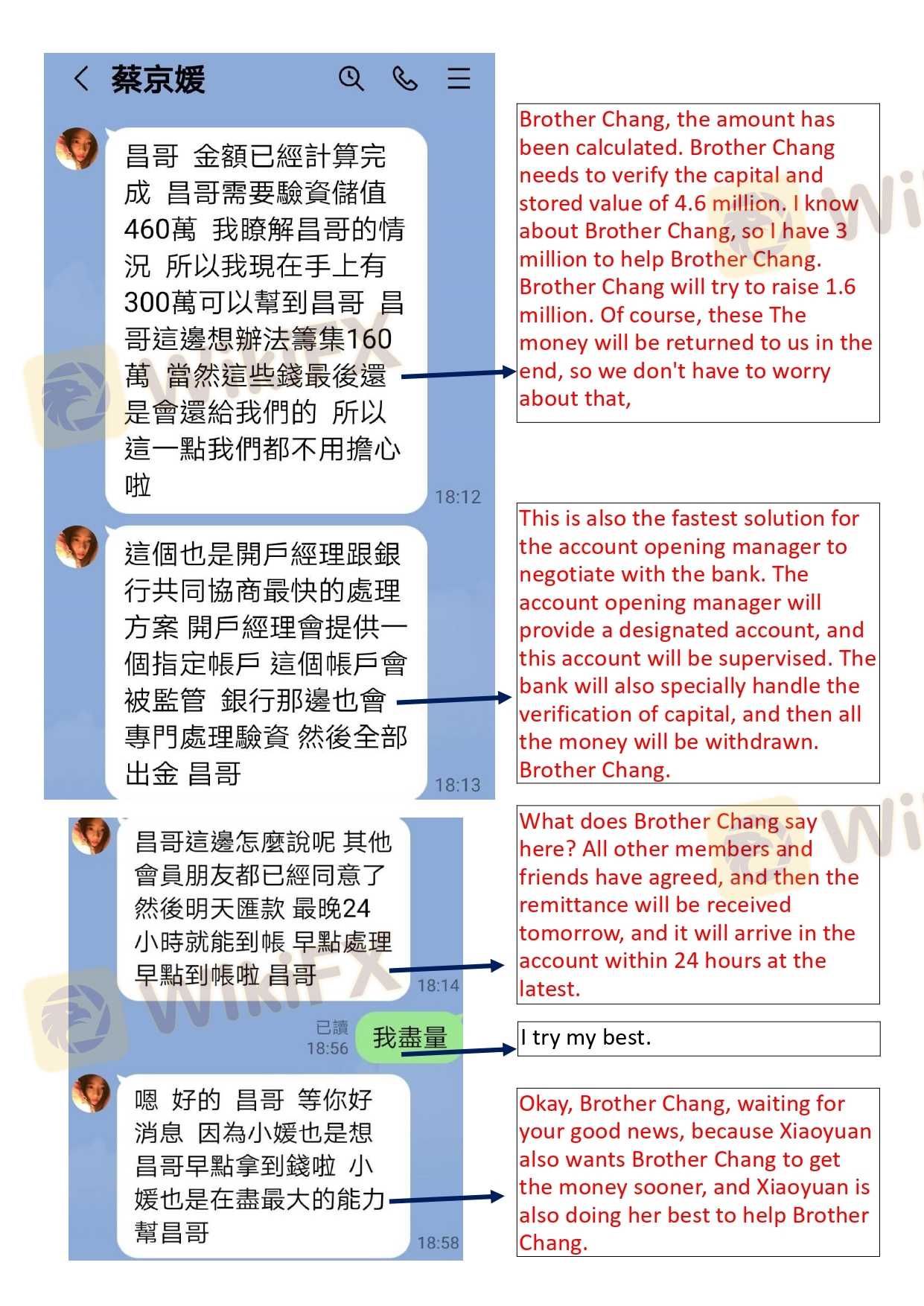 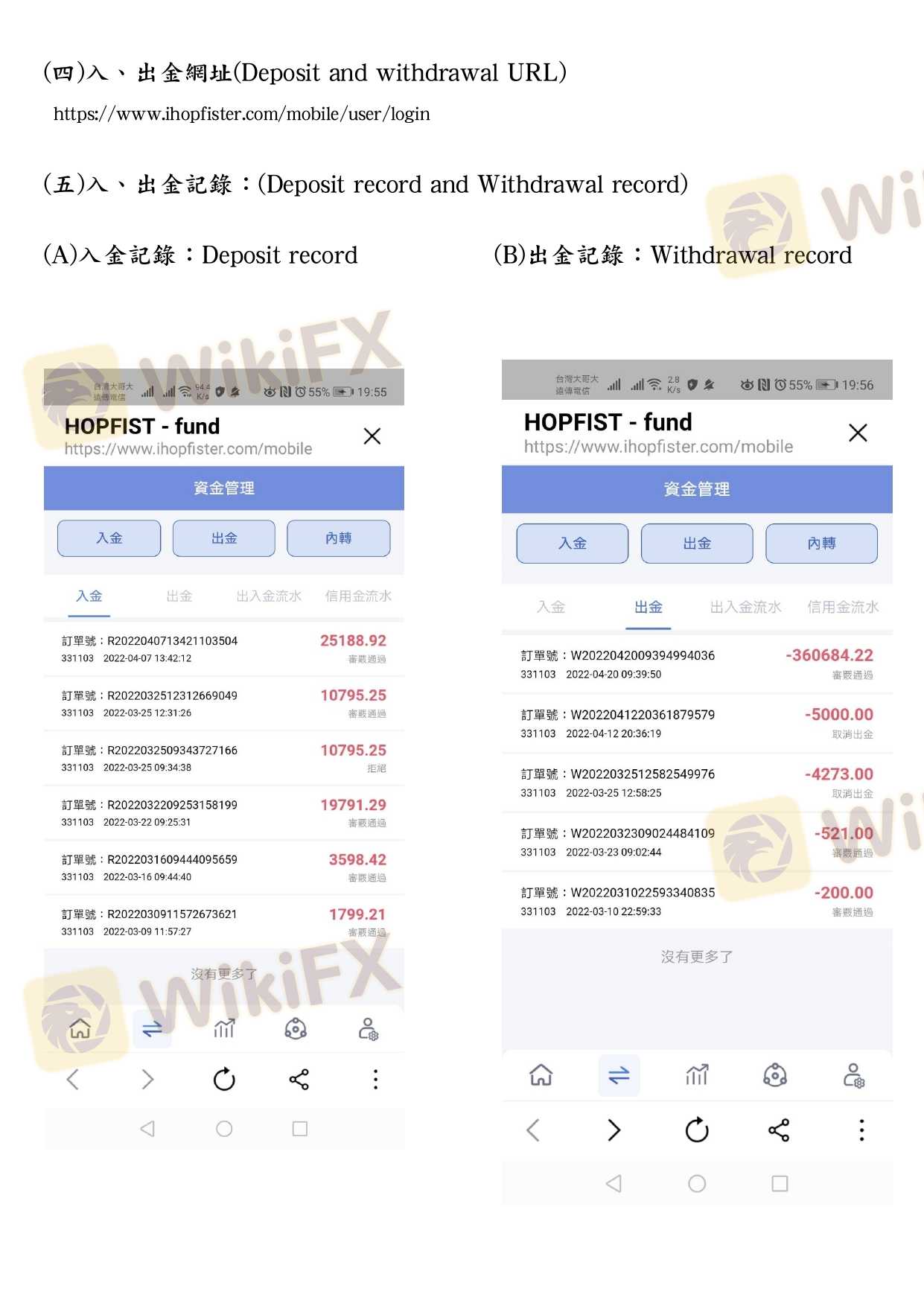 Within 1 yearRegulated in United States

Dacland using MT5 as cover but running scam behind