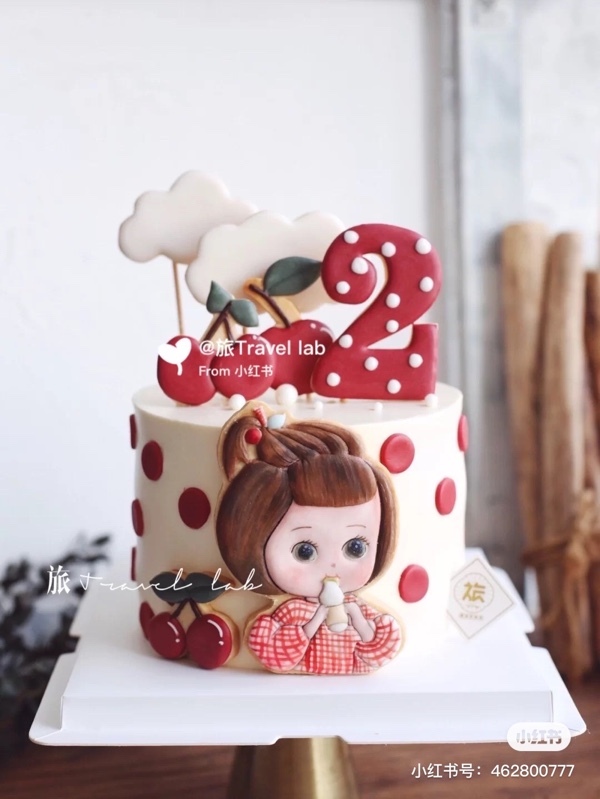 Inadvertently entered a group, the teacher named Chen explained stocks, and then said that there is a Vanke competition, let us listen to the live broadcast and vote. The first place has the control of 2 billion funds. Later, he said that the domestic market was not good, so we switched to Bitcoin. An assistant taught us to download MT5, open an account with the dealer (TUBNOW), and induce deposit to operate Bitcoin. First, they showed Bitcoin trading to make money, and then formed a team. Depending on how many fund are used for different level. The higher-level ones have more orders, and the lower-level ones have fewer orders. Let us think of all possible ways to increase capital deposits. I applied for a withdrawal in the middle of the process. The assistant said that there were too many people and I needed to queue up at the bank. They told me to cancel the application first and applied later. After a week, I applied again and it kept displaying in processing. Now, the broker website cannot be opened and cannot contact the so-called teachers and assistants, I have deposited 140,000 yuan in succession. It’s so hateful. All my savings and borrowed funds have been lost, and I have nowhere to go! ! Stay away, stay away, stay away! !

Taxes must be paid to withdraw