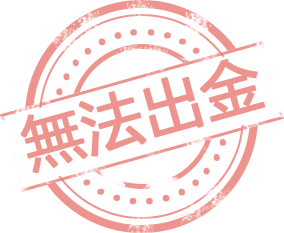 Unable to withdraw my funds

I initially invested $5000 in Natural Seven Limited and made $1000 profit on a trade which I had no problem withdrawing. I then received an email from Natural Seven saying they were switching to a new and more secure platform called beefy coin limited and that I needed to verify via email in order to have my funds transferred over. Which I did and then started a new account on MetaTrader 5 with beefy coin limited. My funds populated in my new account shortly there after. I decided to try for a larger profit so I invested $45,569 in beefy coin and leveraged up times 10 which was approved. On Sunday, July 31st I made a profit of $121,716.00 When I tried to withdraw $150,000.00 from my account, I was told I have to pay taxes on the profit I had made. At a 23% tax rate that comes to $27,900. I told them to take it from my account or from the profits I had made and they refused, saying I had to pay separately and specify it is for foreign exchange taxes. I know it is not customary for brokers to collect foreign exchange tax so I did not send it. They froze my account and cleared out my funds. they were all withdrawn to an admin account. customer service scarcely responds to my messages and when they do, it’s the same rhetoric saying to pay the foreign exchange tax. No instruction or what to do on how to get my funds. I have attached a screenshot of my MT5 account and the transactions that occurred. 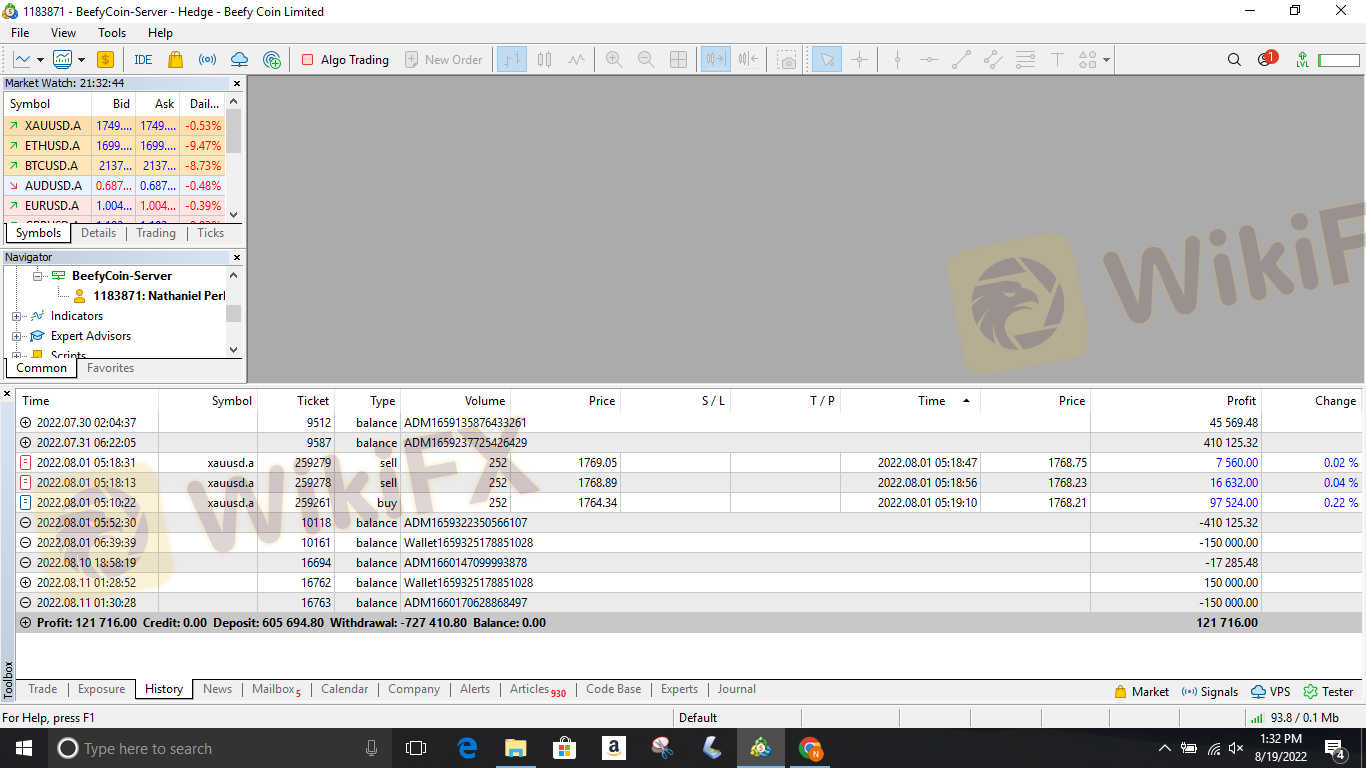