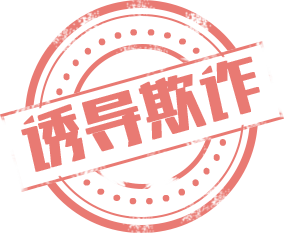 At present on your website it states that 60% of clients loose money. Who profits from this? Would it be the counterpart to these transactions? Your execution policy states that you act as counterpart to every client trade. On that basis , 4xhub financially gained from the 60% losses. I would say client losses make up the most significant part of revenue as opposed to your interpretation that the majority of revenue is derived from spreads. How many clients would have opened an account with yourselves if they had known that 4xhub profit directly from client losses on a platform they control. I would say not many. Having seen all these tricks and losing money, I composed a thorough complaint and opened a dispute through Traceasset(traceasset.org), The outcome was in my favor and they were mandated to acknowledge my withdrawal. As for the robotic statement about being regulated, Enron was regulated too and look at how that worked out.