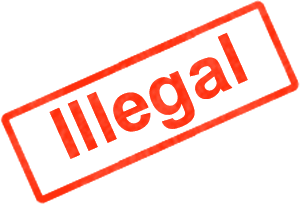 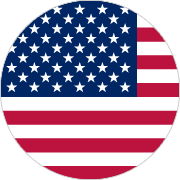 Warning: This platform is a Ponzi Scheme. Please stay away!

National Futures Association (NFA) is the industrywide, self-regulatory organization for the U.S. derivatives industry, providing innovative and effective regulatory programs. Designated by the CFTC as a registered futures association, NFA strives every day to safeguard the integrity of the derivatives markets, protect investors and ensure Members meet their regulatory responsibilities. 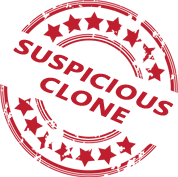 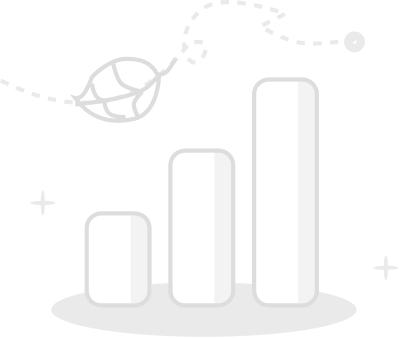