7 pieces of exposure in total

Unable to withdrawDo not withdraw and the account is deleted

Dec. 29th, 2021, I found that ZORO Global Limited fraud platform deleted my account and it changes to a new name. This is the new fraud platform called Yum Group Global Ltd. I applied for withdrawal from ZORO Global Limited on Nov. 12th, 2021. They induced me to pay handling fee and said that it will not withdraw unless I pay the fees. Here are the proofs. Everyone be careful. 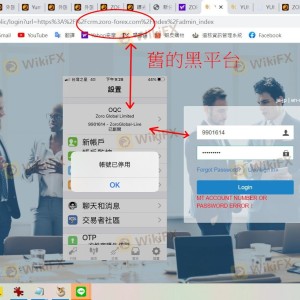 December 1 2021, ZORO Global scam the investors！Please tell everyone to be careful. The fraud platform's index had a severe slippage and they had continued their scam. MT4 index slips severely and MT5 index is normal. Presumably, the judiciary cannot find the ZORO Global fraud platform, nor can they catch these unscrupulous scammers! ! 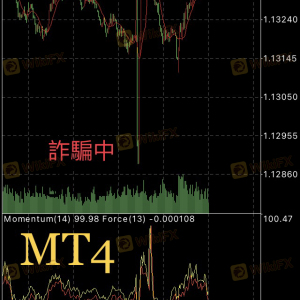 Taiwan 2021-12-01 22:35
OthersThe well-known US MSB regulatory unit-allows the fraud platform to continue to deceive, no withdrawal, no supervision 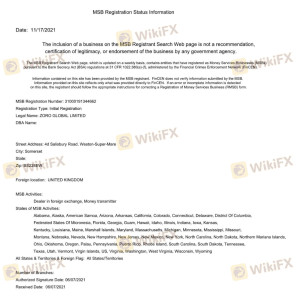 On November 12, 2021, I received $79311.83 from Zoro Global Limited, applied for $75000, and the remaining $4311.83. As a result, the customer service staff said that they would help apply and the notice passed the review. After a few minutes, they said that if you want to get the money, you have to pay a 3% handling fee first. I am desperate again and have no way to ask for help. 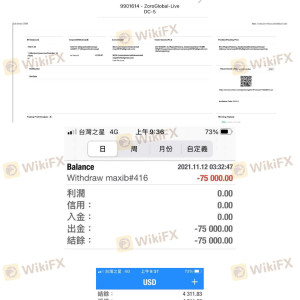 When I first came into contact with foreign exchange margin, my guide claimed that I had professional research and had considerable experience in foreign exchange investment, but later found that there would be a considerable gap between the indexes shown by MT4 and MT5. Zoro Global Limited will have a gap in several periods, sometimes 500 ~ 600 points, mostly 300 points. Zoro Global Limited operates silently on this fraud platform, which allows you to interpret it as a market with sharp rises and falls every day. I also use such fluctuations to guide me. The most painful thing is that on September 3, 2021, he took me to place an order in the evening. When the capital accumulated to $83000, he transferred to BTC for five hands. It was really only a few seconds. Your capital burst. The capital was negative $27000. God, I was really speechless at that time. And the funds that were blown out. Very helpless. I reasonably doubt that Zoro Global Limited has set up background management to operate the currency index bullish and bearish. I hope you can compare the MT4 and MT5 software you use with each other after reading the Po. If so, there must be a problem. Guide you to place an order and then kill the pig plate. Lose everything. The most powerful thing is that the teacher first reviews himself or cares about me and asks me to enter the gold again to help you find a way to recover it. 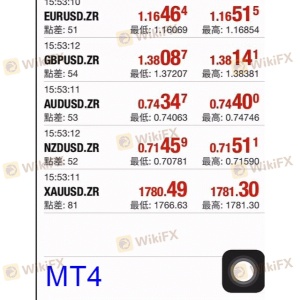 I was cheated: I infer that many fraud platforms operate like this. After strangers added you on line, they will maintain good interaction with you (greetings in the morning and evening). After gaining trust, they will tell you that there is a highly profitable foreign exchange margin investment method to induce them to join foreign exchange investment (Zoro forex) and provide profit information (MT4). (1) When I expressed that I wanted to deposit, the personnel of the Zoro Global Limited platform would provide a personal account of a bank in Taiwan, which was not the special account of the platform. That was to say, I was cheated and transferred the money from my account to someone else's account. At that time, I raised my doubts. The exchange said that such transfer was relatively fast. If I went to the special account, it would take several days. I accidentally believed this statement. Later, I was surprised that there was no special account at all. (2) When it was indicated that the fund was to be released, the platform used other people's accounts to transfer it to my account. After I confirmed that the fund could be released, I unknowingly invested about 80000 ~ 90000 US dollars. This process was guided to place an order for BTC several times, and the position was closed in a few seconds. The fund was immediately empty. About a month later, the nightmare began, and my bank account was listed as a warning account. The bank said that this was a fraud. I am surprised that my account has become a head account, allowing the fraud group to take advantage of the profit, resulting in being listed. Up to now, all my bank accounts have been listed and can not be used. Please pay more attention to your good friends and don't join the fraud platform. (3) It is conceivable that the Zoro Global Limited exchange was established to defraud the pig market, and may use investment profits and other means to attract members. Fraud and money laundering in Hong Kong, Taiwan or other places, mutual transfer between platform members and head accounts, and many breakpoints are set up. As a result, they can not be traced smoothly. When they find themselves cheated, they are powerless. They are the victims, but they become the perpetrators because of the money. Zoro global claims to have applied for a US MSB license（https://www.fincen.gov/）, it means that there is no real supervision of MSB in the United States. There is only mailbox on Zoro Global's official website, but there is no other contact information, which shows that it does not deal with the problems of any members. I believe that this group must have set up many fraud platforms, domain name: zoro-forex.com, web host IP address: 106.3.84.146. 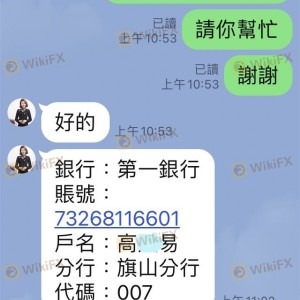 A month ago, an Asian woman named Sophia guided me to add her WhatsAPP on the dating app. She led me to MT4 to invest in foreign exchange through the virtual account registered by the dealer of ZORO. They help me earn a lot of virtual funds on it and guided me to open a real account and invest. Now I can’t withdraw after making profits. They also blacked me out! Now I’m so helpless! 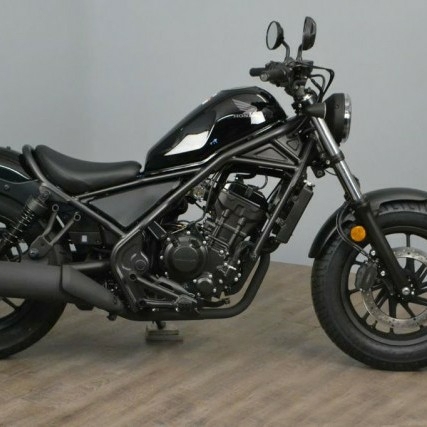 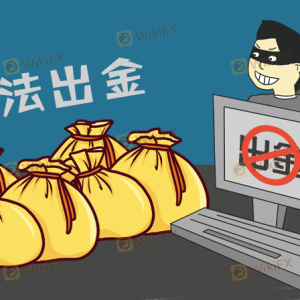 Withdrawal not processed since September 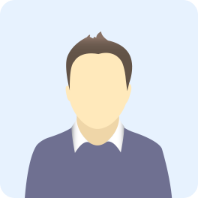 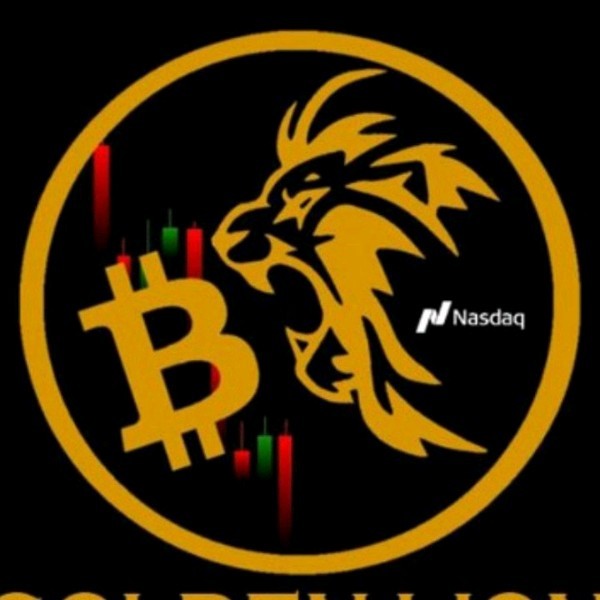